Sweeping robot have fully entered our lives, work and economy, especially the developed countries in the West, are committed to the research and development and widespread use of intelligent sweeping robots. Although domestic and foreign research and development in this field have achieved some results, there are still many key technical problems to be solved or improved.

Roomba is the earliest popular sweeping robot. Its path planning is a random collision mode. It is based on infrared sensors and high-precision program algorithms. Although the algorithm is accurate enough, it bumps into and out of the room, which is not very efficient. It also looks dumb.


As a result, rising stars have launched their own path planning models, and now there are several:
1. Laser ranging navigation system (LaserSmart™ Mapping and Navigation)
The Neato sweeping robot generates an indoor map through the method of laser distance measurement. Based on this, it reasonably plans the cleaning route instead of trying to bump into it. The user's intuitive feeling is that it looks smarter. The realization principle is: a rotatable laser emitting head and a supporting receiver are installed on the top of it, and a digital map is generated by emitting a laser to scan the distance between itself and each point of the boundary, and it can also be carried out in real time according to changes in the position of the furniture in the house. Update.
Now that there is an indoor map in the brain, Neato can also memorize and store the location relationship smartly. For example, when it automatically returns to charging due to insufficient power, it can automatically continue cleaning from the node it returned last time.
This is what intelligence should be.
2. NorthStar® Navigation System
Similar to the indoor GPS positioning method, the realization principle of the Polaris navigation system is to build a signal-transmitting module indoors, and the robot determines its position by measuring the offset angle between itself and the signal. Since it cannot "see" indoor objects like Neato, it can only establish the positional relationship between the indoor map and the objects by touching it during the cleaning process.
The Polaris navigation system is a patent of Evolution Robotics of the United States. It was first applied to its Mint product of the wiping robot. In September 2012, the company was acquired by iRobot and then applied to the Braava series of wiping robots.
Detailed explanation of the working principle of the sweeping robot 3. Image-based measurement and navigation system
The British company Dyson launched a sweeping robot 360Eye last year, but it has not yet been officially sold. It uses the 3 cameras mounted on the top to scan the surrounding environment, and then combines infrared sensors to map the room using mathematical operations, geometry, and triangulation, so as to navigate, and judge the current situation based on the position changes of each landmark in the front and rear images It also updates and adjusts the environmental model built by it.

The sweeping robot is actually a smart vacuum cleaner. It is a small car that walks on the ground automatically, cleaning (vacuuming) while walking. Generally, there is a universal wheel at the front of the bottom, and an independently driven walking wheel on the left and right, with a fan (vacuum cleaner), powered by a rechargeable battery, and driven by a DC motor. There are also mops and some with water tanks. The wet mop without the water tank can be used for about 30 square meters at a time (without changing), and the water with the water tank is about 30 square meters, which is quite, in fact, it is often towed, and the mop is not changed in the middle, not to mention, the water tank There is also another small problem-once the machine is stuck and water is leaking, the wooden floor is troublesome, so I personally think that it is not a problem without the water tank. It should sweep all the places that should be swept, and at the same time it should be able to sweep clean, so suction and path planning are very important. Of course, if you bring a mop, you can appropriately reduce the suction requirements.
How to identify indoor conditions and plan routes
Principles of planning the route:
First of all, the simpler the cleaning path, the better;
Secondly, it must be able to traverse all open spaces (clean all places);
Third, the repetition rate should be low. Generally, do not clean the same place multiple times;


Fourth, the dirty places should be cleaned multiple times; Detailed explanation of the working principle of the sweeping robot
Fifth, the less time to complete the cleaning, the better. Therefore, to achieve these, the means is to combine sensors and algorithms. Because the home environment is different, it is not easy to achieve these universal requirements, and there must be a part of artificial intelligence in it. For example, in a dark or strong light environment, or an environment where the floor color is both very dark and very light, it will cause great interference to the sensor detection and judgment of the sweeping robot. For example, in a dark environment, rely on the camera and image The processing technology will be invalid when the environment is judged; the depth of the floor brings another big problem to the judgment of the sensor signal for anti-fall, because the current anti-fall technology of sweeping robots basically uses downward emission infrared light to detect it. For the reflected signal, judge whether the bottom is suspended according to the strength of the reflection. The light-colored reflection is very strong, the dark reflection is very weak, and there is high dangling underneath, and there is basically no reflection. How to set a value to define the bottom is dangling Can these problems be solved?


In theory, there is no problem, using a composite sensor, but it requires additional cost and installation space. At present, in order to achieve navigation and planning, there are mainly: laser ranging, camera processing, Polaris positioning, and shore patrol navigation. However, even if laser ranging navigation is used, algorithm support is still needed to achieve planning. The simple bow-shaped sweeping robot on the market is not considered a real plan, because it just walks forward, and when it encounters obstacles, it will turn 90 degrees and walk a small distance (generally no more than the width of the machine itself), and then walk 90 degrees in the same direction. , Until it hits an obstacle, and then walk a small distance in the reverse rotation 90 degrees, and then continue to rotate 90 degrees and then walk until it hits the obstacle and keep cycling like this, there will be many missed scans. For example, the DR95 used by American Neato, domestic Xiaomi and domestic Cobos is laser navigation, South Korea's Samsung uses camera and image processing, and domestic Ai Yijia uses its own invention patent technology shore navigation navigation.

But a pure gyroscope can achieve orientation, but cannot achieve navigation by itself unless it is equipped with other navigation methods or algorithms. There are many articles and patents on the optimization and algorithms (strategies) of the cleaning path. Please search for them for reference. On this basis, you can also improve, perfect and innovate. In addition, the random type cannot guarantee full coverage, it is not easy to get out of trouble, and the repetition rate is high, so it is not recommended. 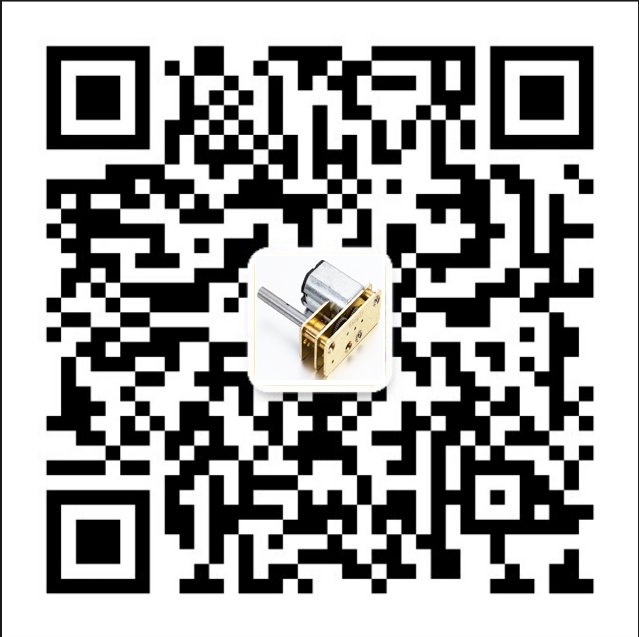